This project includes a projector, a camera, processing, speakers and black post-its. The idea was to create a music instrument that we could set up pretty much anywhere. The screen is divided into four sections each representing a note. There is an orange line going across the screen from left to right. Whenever this line hits a dark post-it it triggers the note associated to the section in which it is.

Later on I decided to push it a step further and used two colours of cardboard cut outs. Each colour represented and instrument and here again there were four possible notes per instrument. 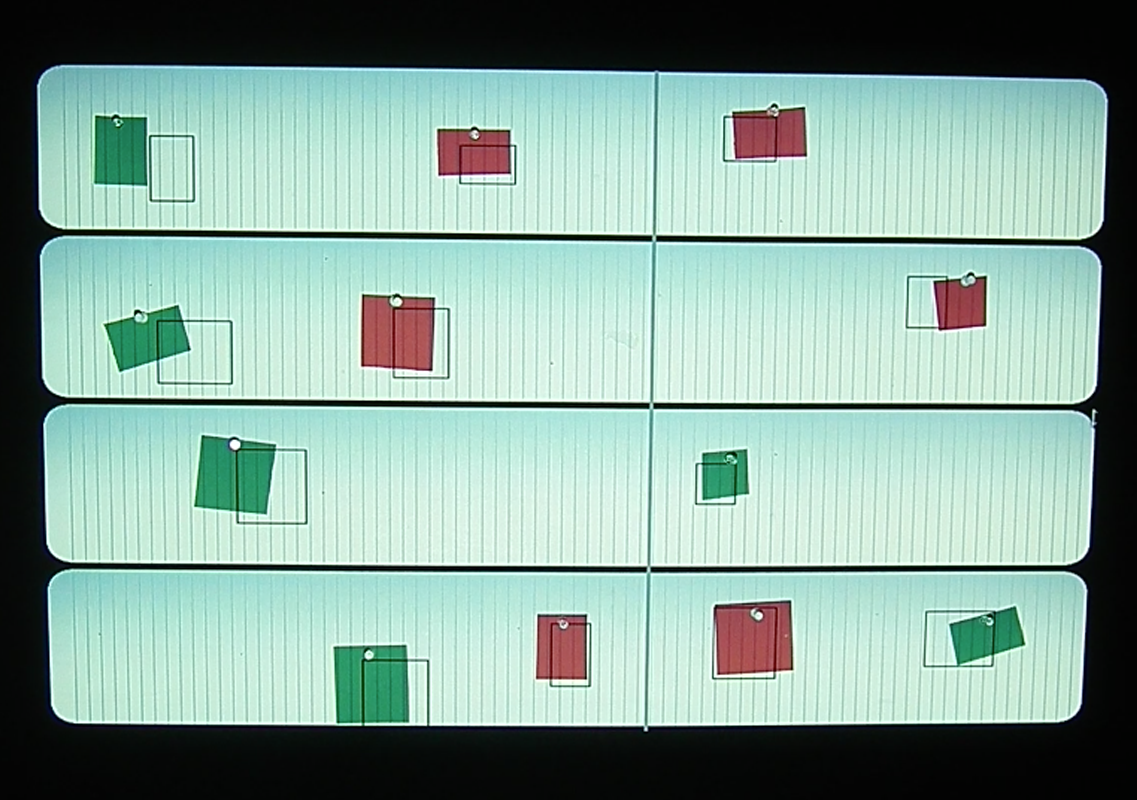 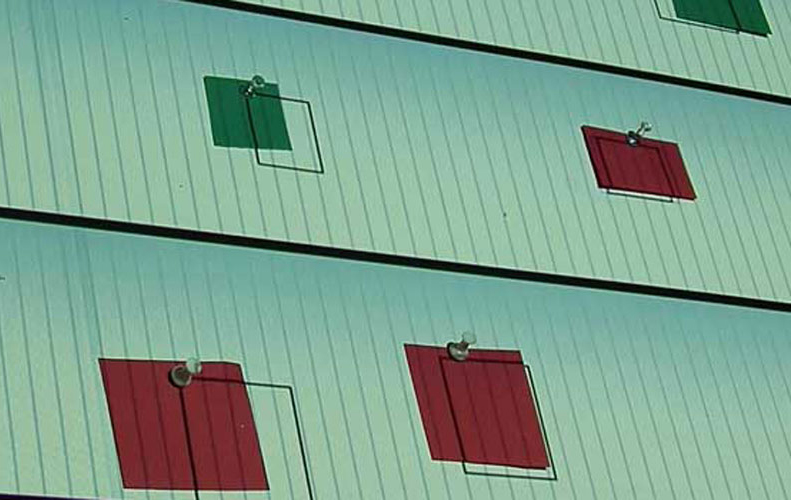 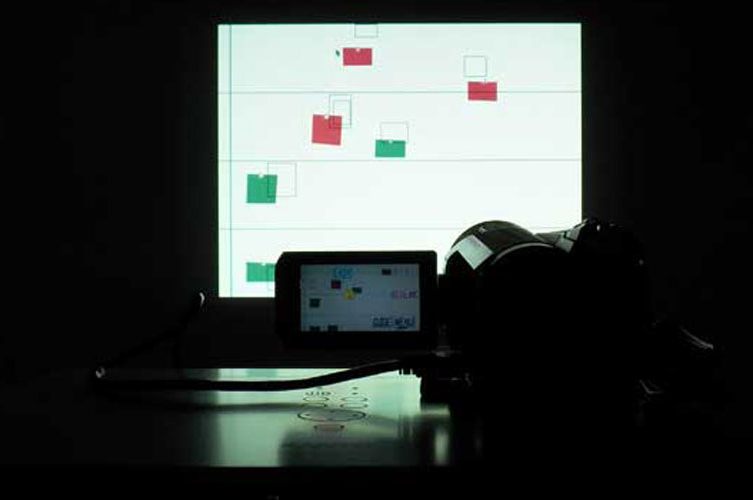