Our idea for this project was to replicate the operation of an idea generator ( http://www.cfsl.net/poule-de-cristal/ #) on clothes . Our idea generator consists of a bank of subjects, verbs and nouns of four letters words in English ( English with many monosyllabic words). An example would be : Mom eats cars . We prepared three shirts equipped with LED screens that can write words . We made our own screens with a resolution of 12X5 so we can display 4 characters at a time. Each shirt has a mini -bee ( http://www.sensestage.eu/?page_id=48 ) , giving a memory that can keep a bank of words and the ability to communicate by wireless radio (since the mini -bee will be coupled with an x ​​-bee , http://www.digi.com/xbee/ ) .
Each user will have its own bank of subjects, verbs and adverbs . By meeting , users will form an original idea since words will be randomly selected from the word bank . The order in which participants meet determine the role of each (the first two are the subject and verb, the third will be the proper name ) , when participants separate, they each retain their respective word .Some of the words are not as interesting as others, so the participants will not necessarily be satisfied with the word they keep (eg , have the subject or verb pig suck on his sweater can be disturbing ) . In this case, the users would need to separate and come back together to get a new one . The sentences generated will be funny and encourage participants to separate and meet frequently to see what it is the next sentence. Recalling that the creation of projects and ideas often come from the frequent encounters between humans and that separately we arrive at fragmentary ideas. 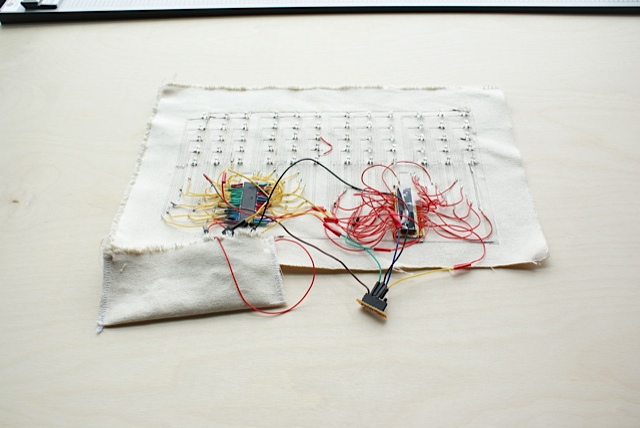 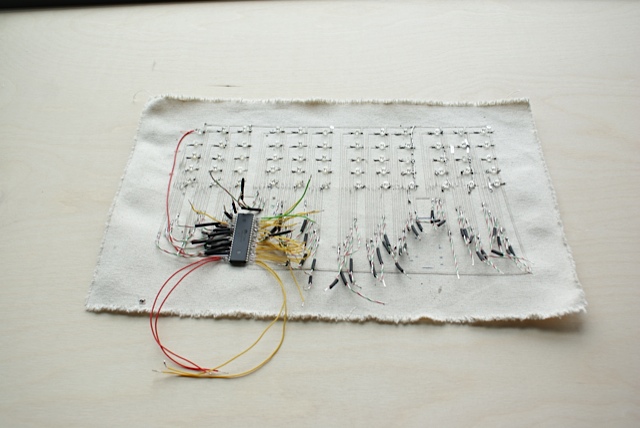 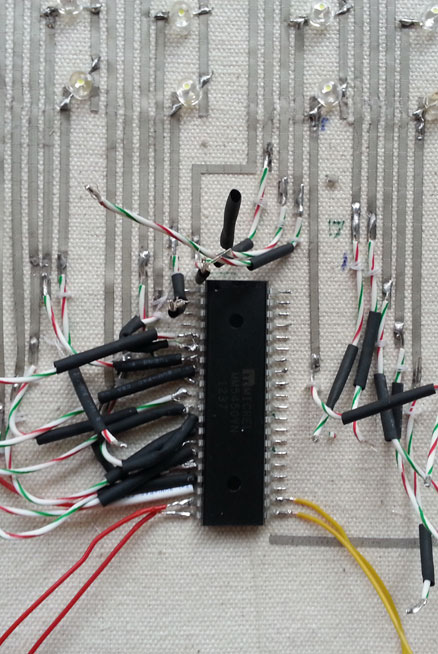 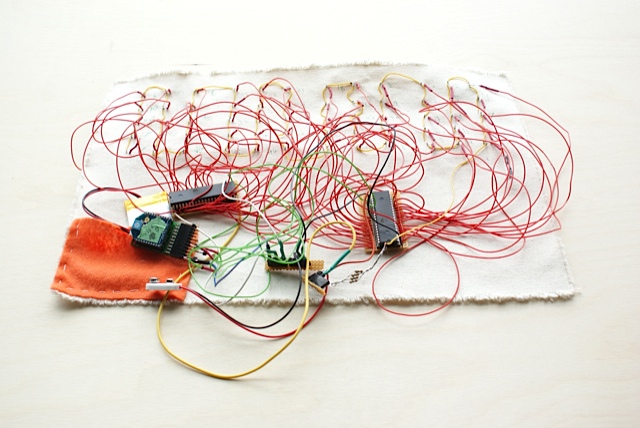 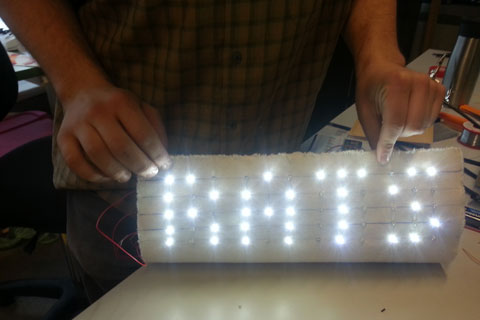 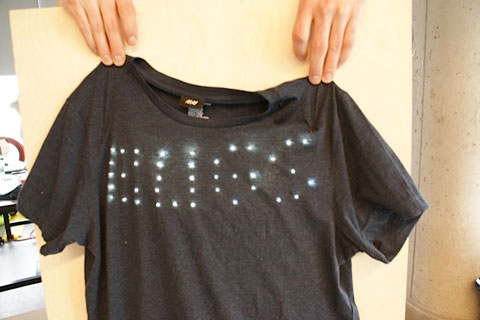 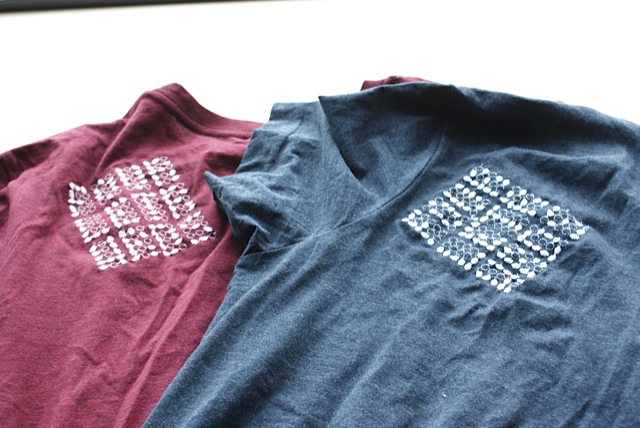 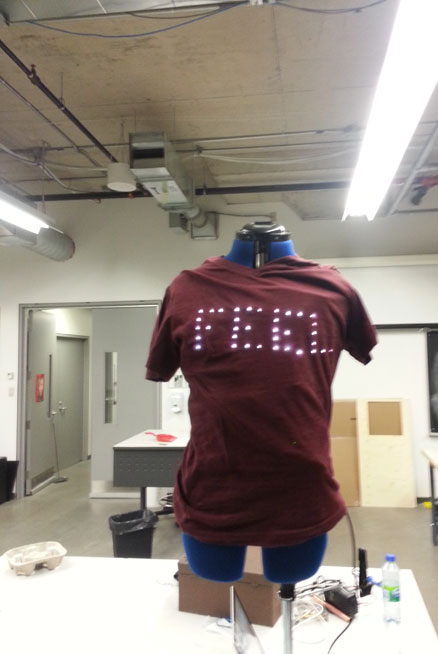 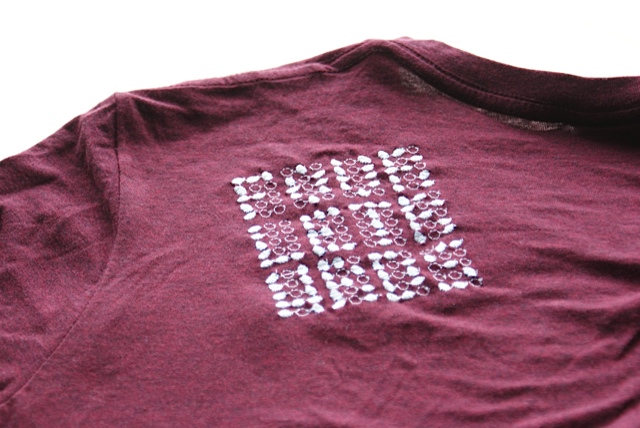